Drew Harmon is a comedian and former TV weatherman who spent 13 years in San Francisco before relocating to Detroit in 2020. Drew is a regular at the San Francisco Punch Line and has worked with Dan Soder, Steve Byrne, Jimmy Pardo, Emo Phillips, Nicole Byer and more. Drew has performed at festivals and clubs around the country, and most recently has coproduced the popular online comedy show “Live Comedy on Zoom.” 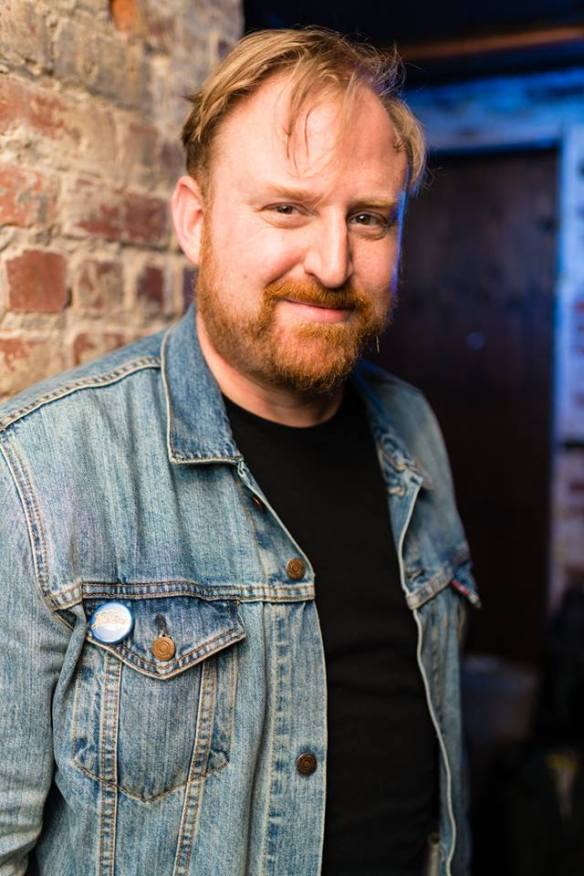 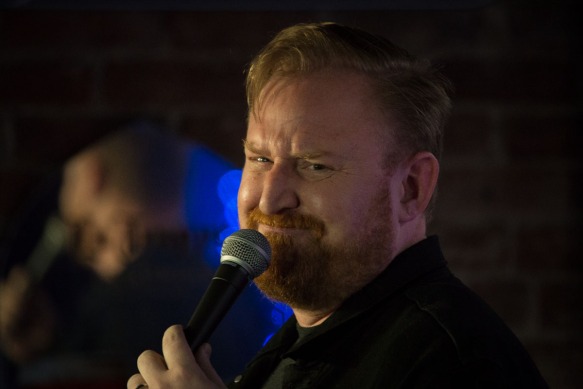 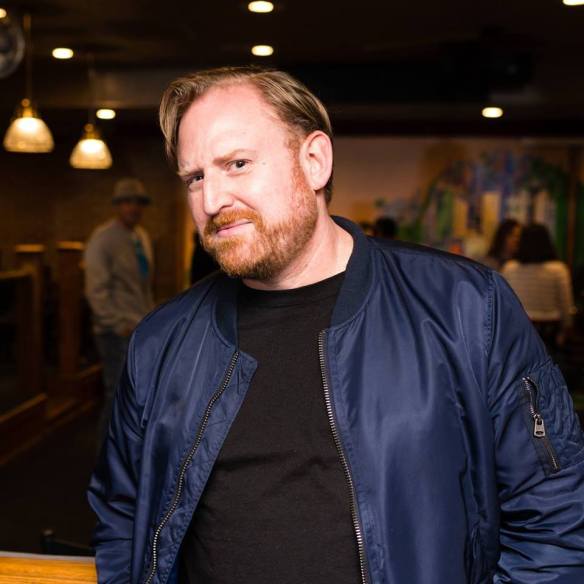 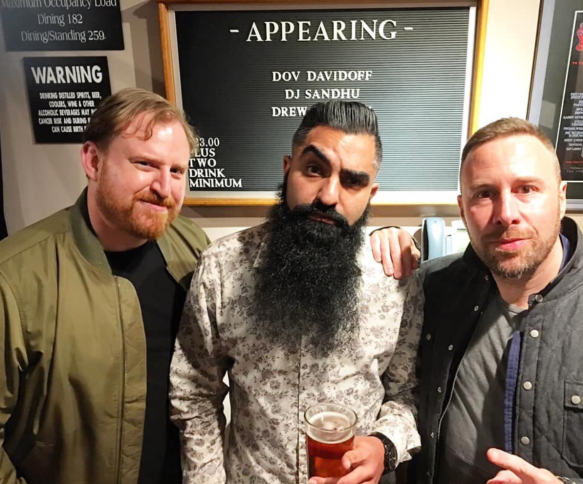